News from the Club

Golf’s two international governing bodies, The R&A and the United States Golf Association (USGA), have worked together with the world’s major handicapping authorities to develop a single handicap system for the game. Golf Australia (GA) is one of the organisations that has been closely involved.

Please see attached for more information on the WHS in Australia or click on the following link:

The Ladies 2019 Pink Ball Charity Day got off to an early and colourful day Thursday October 31, with event 'Starter' Wayne Hocking.

Congratulations to Captain Bob Munro and past Club Champion Steve Thomas for making the Regional Play 9 event final at Yarrawonga Golf Club over the last weekend.

The picture below shows the finalists who earned a chance to compete in Melbourne in the State Final.

Congratulations to Steve Thomas for making the State Final and good luck and best wishes from BGC to you, Steve.

For the benefit of all Members a new tag has been established under "News & Reports" for access to a number of Club documents which will be loaded for member information.

At the June 2019 meeting of the General Committee, a Honorary Life Membership Policy was adopted.  This policy will assist the General Commitee in assessing any application for Honorary Life Membership of the Club.  Previously, no  guidelines or policy existed and this new policy will provide a clearer guidance for any application and criteria for assessment and process for granting of such an honour.

Congratulations are in order from all at Benalla Golf Club to Graeme Budd on being awarded an OAM in the Queen Birthday Honours.

Adrian Squires has won the Club Championship for the first time after defeating Steve Thomas with a score of +1 after a come from behind win on the 36th hole.

Some images from the Final

Was this the final putt?... no!, but it was close enough to enable a short putt to square the hole and win the Championship....well done Adrian!

Congratulations to all winners

The 2019 Ladies Championships have bee held successfully and the our new Champions determined.

Congratulation to all the winners. 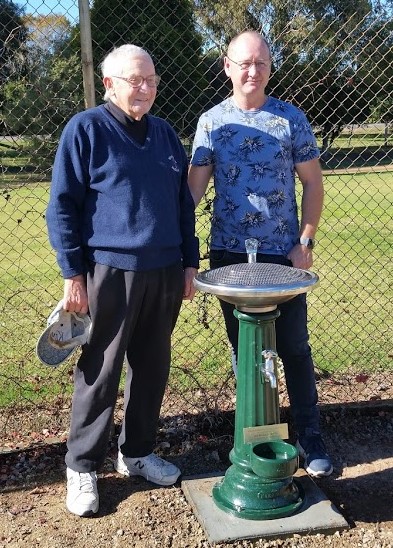 A new drinking fountain has been donated by the Bromley family in dedication to the late Les Bromley.

Photographed at the short ceremony on May 22, are long time 'mate', Len Sherlock and Wayne Bromley, son, of Les.

Les was a long time dedicated member of the Club and is recognised as being the architect behind the watering system on course.

Congratulations to our 2019 Junior Pennant Champions.

Undefeated through the season and now champions. The Benalla Juniors team took out the Murray North-North East Association Pennant Flag for 2019.

Lachie Spinks was awarded player of the year after finishing the competition undefeated.

The Club also wishes to thank Vaughan Cowan and Wayne Hocking for their great contribution to the Junior Teams success.

New Par 3 competition has commenced  -  SUNDAY's from 9:30am

As part of the Club's development of Members benefits and to encourage new Members to golf, a new 9 hole Par 3 layout has been implemented on course. Located on the front 9 holes only, new tees have been established to allow Par 3 social and competition golf to be played. 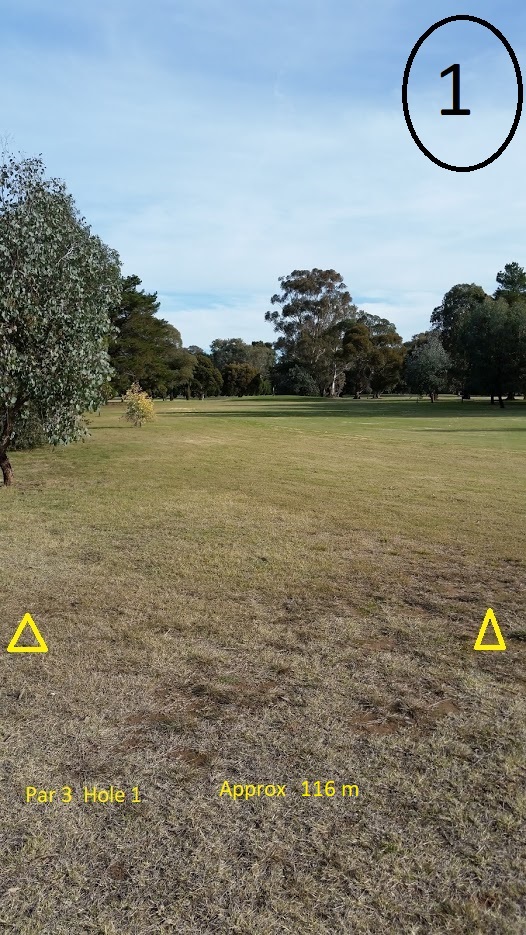 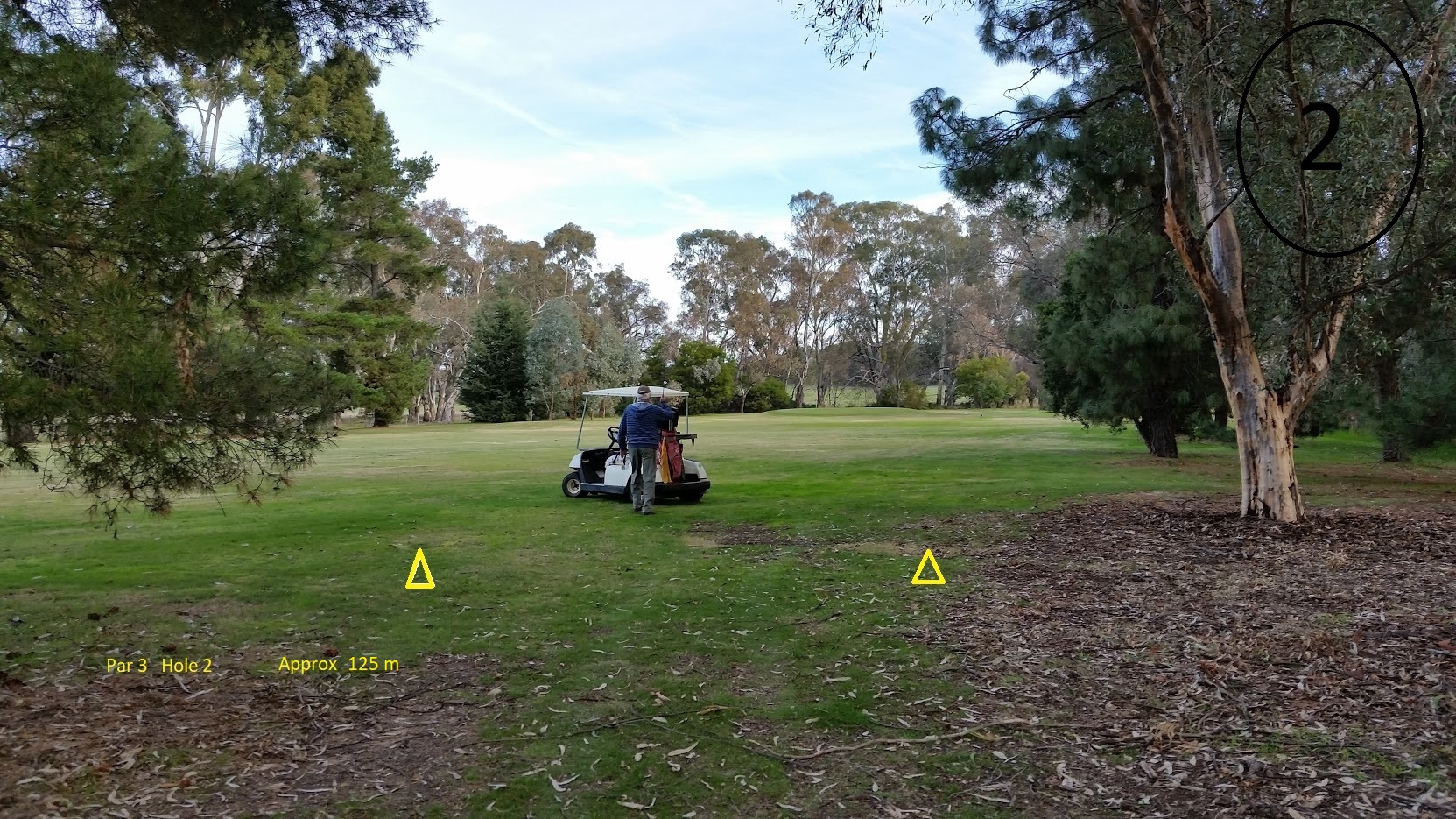 The Club advises that you can now access the Benalla Golf Club on social media.

This provides another avenue for advertising and communications throughout the community and with Members.

Ever wondered what the Rules are if you are in a sticky situation?

Have you found yourself in a situation where the Rules don't seem to readily apply? Maybe a kangaroo sitting on your ball, or a snake is curled around the ball.......here are the applicable Rules

Members are reminded to secure your cars after parking and as you leave for your round of golf.

All valuables should not be left exposed within vehicles but taken with you or hidden from view in a secure place within the locked vehicle. 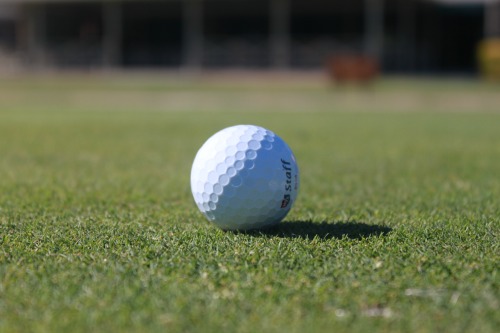 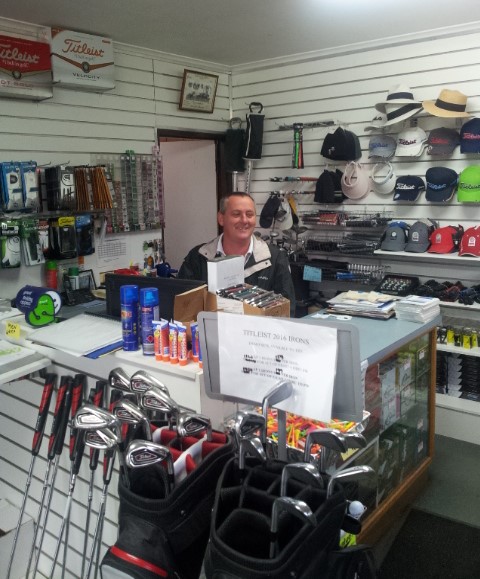 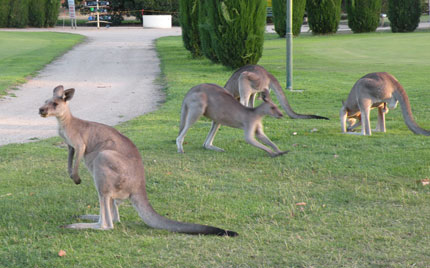 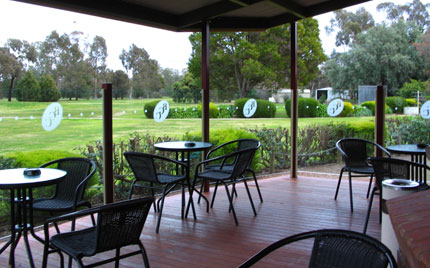 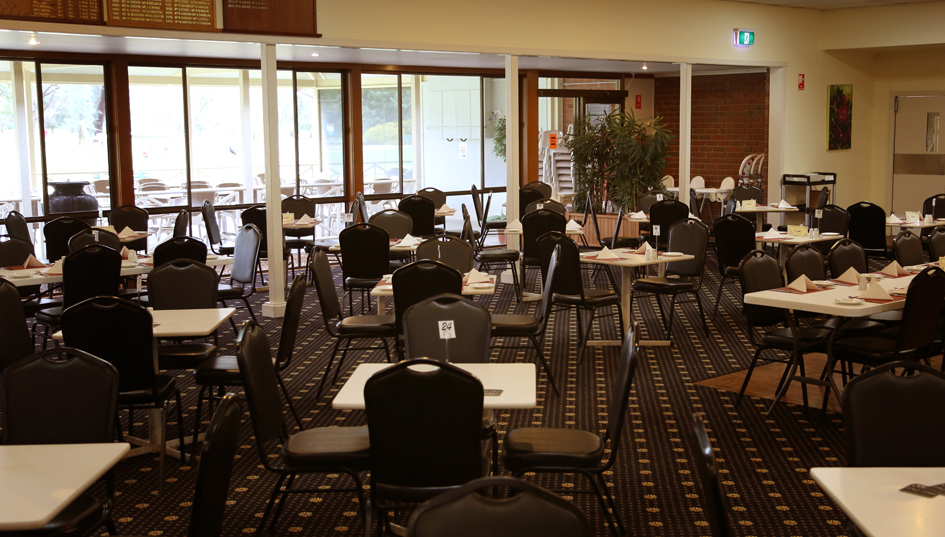